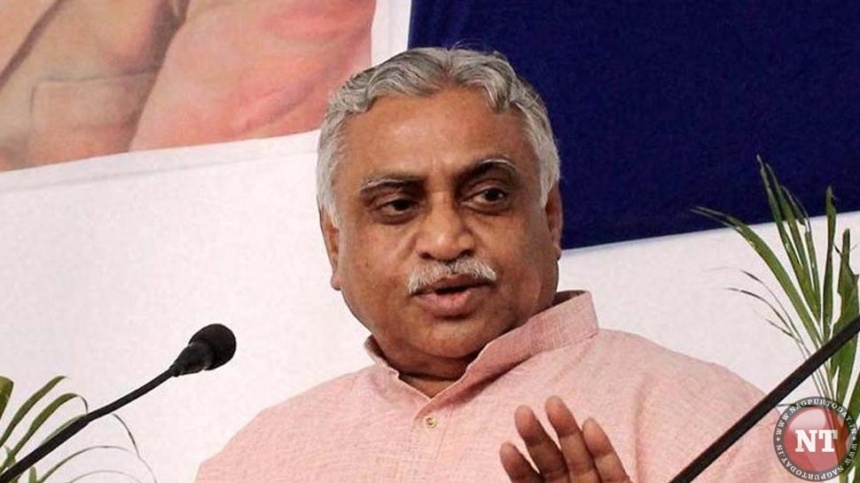 Nagpur: A day after Suresh Bhaiyaji Joshi was re-elected as the Rashtriya Swayamsewak Sangh Sarkaryawah (General Secretary) for a period of three years, the Akhil Bharatiya Pratinidhi Sabha on Sunday appointed Manmohan Vaidya and Mukunda as Joint General Secretaries of the right-wing Hindu outfit.

The appointment of Vaidya and Mukunda is in addition to the current Joint General Secretaries Suresh Soni, Krishna Gopal, Dattatreya Hosabale and V Bhagaiah.

A decision to this effect was taken during the Akhil Bharatiya Pratinidhi Sabha in Nagpur.

Manmohan Vaidya was the communications in-charge of the RSS.