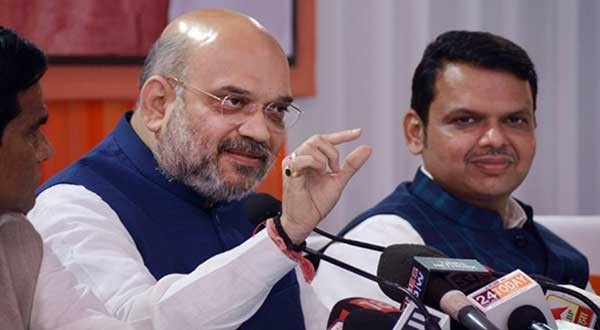 The stakes have been raised higher in the direct contest between Aniket Tatkare (NCP) and Rajiv Sable (Sena) in the Raigad-Ratnagiri-Sindhudurg constituency after Narayan Rane, Rajya Sabha MP of Maharashtra Swabhimani Paksha (MSP) leader extended his support to Tatkare of NCP. As the Sena hijacked BJP candidate in the Palghar Lok Sabha by-poll, the BJP has backed independent candidate Parvej Kokani in Nashik. There is a triangular contest between Narendra Darade (Sena), Shivaji Sahane (NCP) and Konkani.

Besides the Raigad seat, the stakes are higher in the elections to the Osmanabad-Latur-Beed, where it is a battle of prestige between minister Pankaja Munde Dhanajay Munde, leader of opposition in Legislative Council. There is direct contest between Suresh Dhas, former NCP minister and now BJP candidate and NCP backed Independent candidate Ashok Jagdale. Out of the six local authorities constituencies that are going to polls on May 21, three seats are currently held by NCP, 2 by BJP and 1 by Congress.