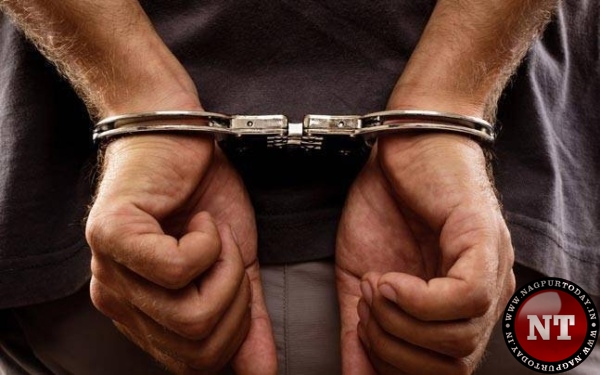 Nagpur: Thirteen employees of government-aided hostels (ashram) were arrested by the Anti-Corruption Bureau (ACB) Nagpur on the charges of fraud. All the arrested people were accused of inflating attendance of students at respective hostels to get benefits of government grants.

As per rules, a particular percentage of attendance of students is necessary for getting the grants offered by government for such hostels. To become eligible for the same, the accused manipulated the attendance ratio of students at their hostels. They provided manipulated attendance report of students from standard five to seven and also added fake leaving certificates. Apart from this, the accused submitted external validation certificates to prove that students from States were also enrolled at the hostels.

Cops have arrested the accused under relevant sections and have started further investigations into the case.