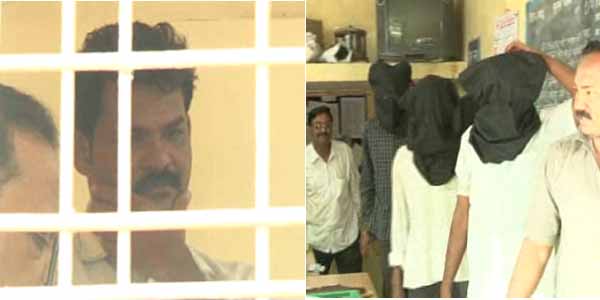 Farkade, a resident of Khankhoje Nagar on Manewada road, claimed that Pardi resident Purshottam Hazare, Congress Corporator, forcibly took him on a bike from Tukdoji square and took him to Pardi.

He stated that six more persons were present at Pardi. All seven threatened them at knife point and forced him to sign on two property papers. He claimed that one of the papers had signing amount of Rs 10 lakhs while the other was of Rs 25 lakhs. Later, again Hazare drove Farkade back to his residence.