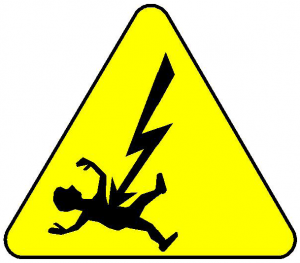 Nagpur News: A middle-aged man was electrocuted under Hudkeswar Police Station area on Monday. Resident of Chimnabai Bhonsale Adiwasi Nagar, Rajkumar Odam (50), was filling the cooler when he got into touch with the current and was electrocuted. He fell unconscious on the ground. He was rushed to Government Medical College and Hospital (GMCH) for treatment. After preliminary check-up, the doctors declared him dead. Hudkeshwar police have registered a case of accidental death.