The Nagpur accused conspired in a gigantic way to cheat the company with a deal to supply 300 metric tons of sugar. But refused to supply sugar after taking advance of Rs 93,000,00. 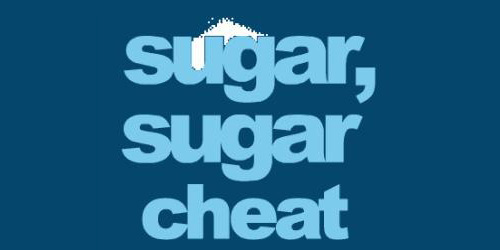 Nagpur News: The Dhantoli police in Nagpur city in a massive cheating case have booked five persons including a women for fraudulently robbing a Bengaluru company to the tune of whopping Rs. 93,000,00.

According to police, the accused Pravin Krishnarao Ninave (36), Vibhutikumar Prasad (22) (Manager), Rajesh Pandurang  Gopulkar (30), Sagup Anjuman Khan (26), and Vishkha Manke (Accounts Manager), and others conspired in a gigantic way to cheat the company. All the accused, working in an establishment Mahajan Provision Stores 16/1 based at Plot No. 102, Sadanika Apartment, Samaj Bhushan Layout under Dhantoli Police Station jurisdiction, reached an agreement with a Karnataka based company Unwan Mansan, 3, Main Road, Bengaluru, for supplying 300 metric tons of sugar. And, according to the agreement, received Rs 93,000,00 as advance for supplying sugar.

However, the company got a very very costly jolt in their history of business, when the accused, in a well-planned strategy, refused to supply the 300 metric tons of sugar to the Karnataka company thus breaching the agreement and trust, too. The accused even resorted to abusing in a filthy language, and even doled out threats to kill them when the Bengaluru company authorities frequently asked the accused for supply of massive quantity of sugar.

In another cheating case, two persons Jeevan Sajan Das (21), resident of Somalwada, and another unidentified accomplice of Jeevan, cheated a MIDC based company Sunvijay Rolling Company and Engineering Privated Limited, collectively of Rs 1,39,746 in a fraudulent manner. MIDC police have registered an offence under relevant sections of IPC and are searching the accused.

The Orange City citizens have digested, albeit, killing frustratingly, that their Nagpur city has turned a “Crime Capital” notwithstanding the size and population in comparison with other metros in the country is concerned. The citizens are witnessing all dreadful, heinous and fraudulent types of crimes even a metro city could not have a witness to such kind of crimes. And, that too, in an alarmingly growing proportion.