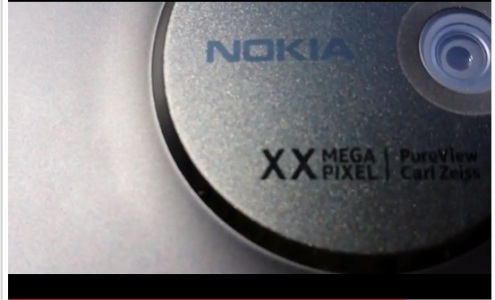 Just a day after the lunch of the camera intensive Samsung Galaxy S4 Zoom, Nokia sent out press invites for an event to be held on July 11.

Holding the lead position as a cam-phone maker, Nokia has so far stood by the expectations. With the Nokia 808 Pure view, this brand is not willing to take Samsung’s attack lying down. Just yesterday, Samsung launched the camera-special version of Samsung Galaxy S4 titled the Samsung Galaxy S4 Zoom, phone with a 16 MP camera with optical zoom, zoom lens and xenon flash that serves not as a Smartphone but a cam-phone.

As the texts on the Invite read: ZOOM REINVENTED! That clearly means that Nokia is no-where letting its head tag of Cam-phone maker come any down.

Now unless Nokia is planning to enter the camera market, it doesn’t take a genius to figure out what the invite is all about. Nokia’s next camera intensive flagship has been in the rumors since sometime and with the invite, Nokia has set the rumors to rest. We can safely place our bets on Nokia EOS, which will reportedly come with a complete PureView experience. The phone, just like the Samsung Galaxy S4 Zoom comes with an external zoom lens. However, as leaked images have suggested, the zoom lens of Nokia EOS is much smaller and compact than the bulky Samsung Galaxy S4 Zoom.

While Samsung Galaxy S4 Zoom does not win any points in the looks and comfort to hold department, we quite like the design, look and compact feel of Nokia EOS. We only hope this is the actual design and the leaks are factual.