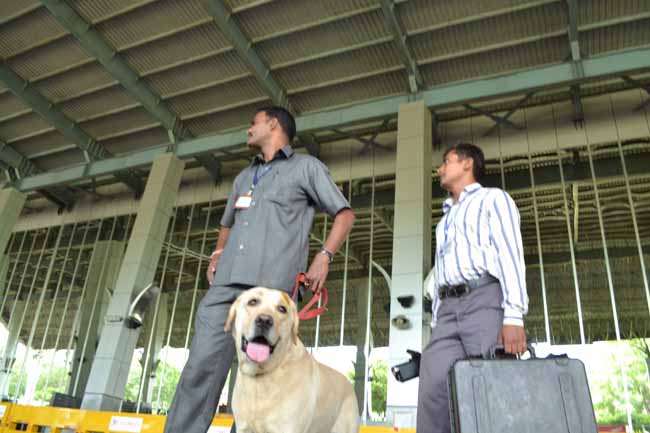 Nagpur News : The security personnel at the Dr. Babasaheb Ambedkar International airport went on high alert on Thursday afternoon on getting a ‘bomb scare’ at departure terminal. It was later learnt that it was a mock drill as a part of efforts to prepare for emergencies for coming Independence Day and Eid festival. 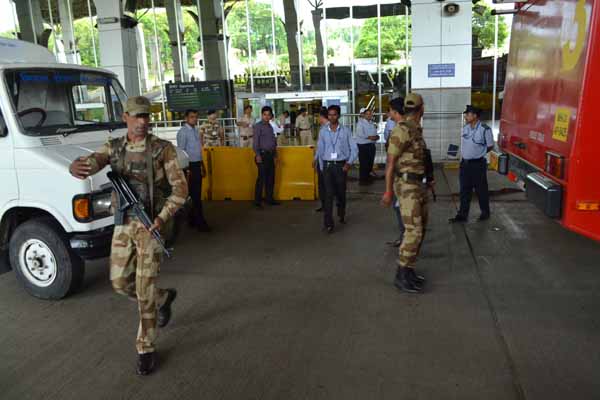 It was 2.40 pm, when the terminal manager received an alert call of bomb found at departure terminal. BDDS team reached the spot within 17 minutes of the threat message followed by the Bomb Threat Assessment Committee.

Within nine minutes, the airport was cleared by the security personnel and the explosive thing was shifted to isolated area.

The drill proved that the situation was controlled within 35 minuets.