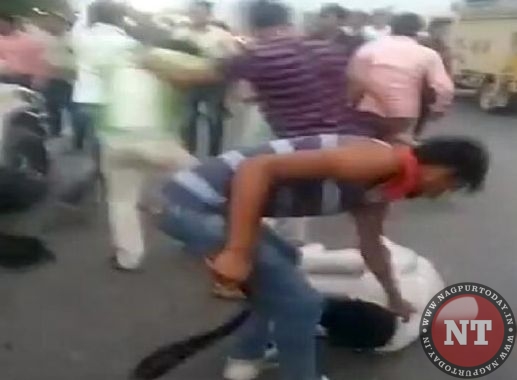 Nashik Police had rescued a total of five people from a house in Azad Nagar in Malegaon last night, who were kept hostage on suspicion of child theft.

Meanwhile, the police has arrested 23 people in connection with the lynchings in Dhule yesterday.

Dhule Superintendent of Police M Ramkumar said, “We have also identified some more accused in this case. Five teams have been formed to identify the accused.”

Five people were lynched to death on suspicion of child theft in Rainpada village of Dhule district yesterday.