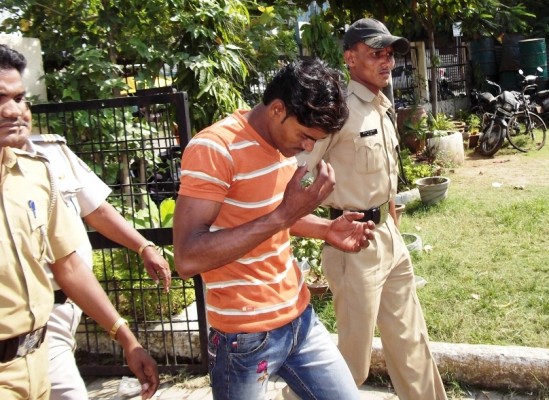 Nagpur: Two cases of rape were registered in the city in 24 hours, police said.

In the first incident, a 32-year-old person allegedly raped a married woman, who is his distant relative, at her residence in Chandan Nagar here, police said. The accused, Samuel alias Raju Arvind Deshpande, who works as a security guard, used to frequently visit the victim’s house located in the southern part of the city. According to police, on Monday night, he went to the house of the 21-year-old victim, first gagged her and then raped her. The victim’s mother-in-law was at home when the incident took place. The victim narrated the incident to her husband when he returned home, following which, the accused was caught and beaten up and was later handed over to police.

In the second incident   a 24 year old man raped a 14 years old. The accused is identified as Satish Bhagwan Singayat, 24 resident of Antuji Nagar, Bhandewadi. He had promised the minor studying in 9th standard of marriage and raped her. According to PI Sunil Jaiswal, the girl has been raped and the complaint was filed by her father. Police arrested the accused and then booked him under IPC 376. Investigations are currently own. According to sources, though the case in registered as rape, it is learnt that Satish and the minor were in a 2 year long relationship. 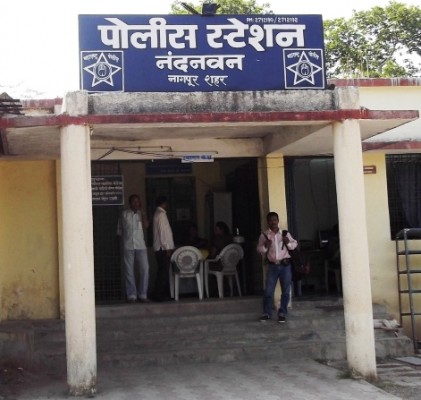