Nagpur News: In an alarming situation, a total of 177 bogus doctors were found practicing in Nagpur District thus posing a serious hazard to the lives of thousands of people. And most disturbingly, the number of fake doctors is increasing day by day which needs to be curbed with heavy hands. And the orders have been issued to bring the bogus doctors to book. 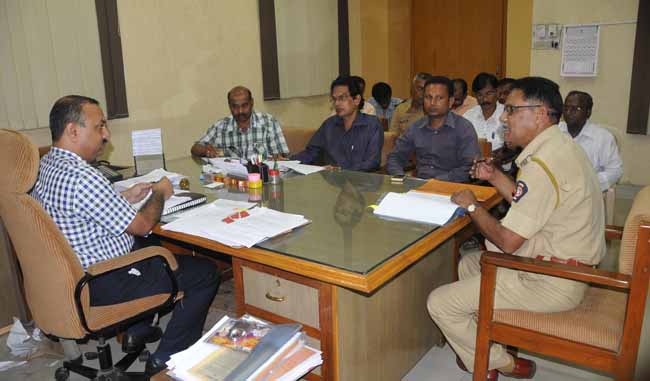