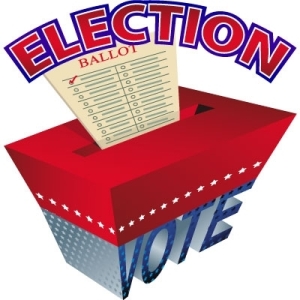 Nagpur News : New development will be seen in District Planning Committee elections that are scheduled to be held on February 20. 54 candidates will fight for the remaining 28 seats in the elections while 12 candidates have already been elected unanimously.