Varanasi: Just a little while ago on Tuesday, Varanasi witnessed a dreadful incident as a part of a flyover collapsed near Varanasi Cantontment Railway station, killing over 12 people.

Several labourers are still trapped under the debris and rescue operation is underway in full swing.

UP Chief Minister Yogi Adityanath has expressed sadness over the incident and said guilty will not be spared. 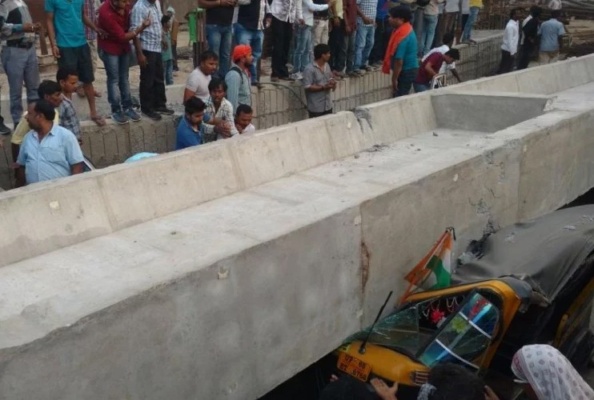 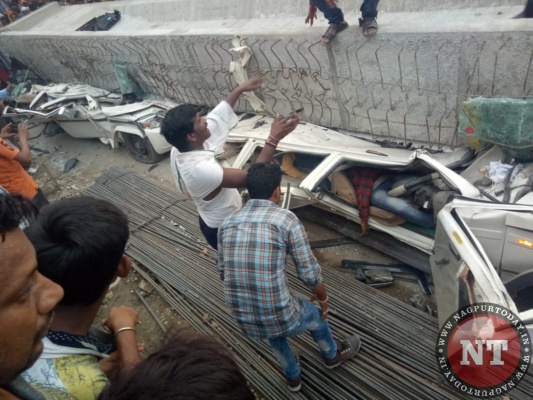 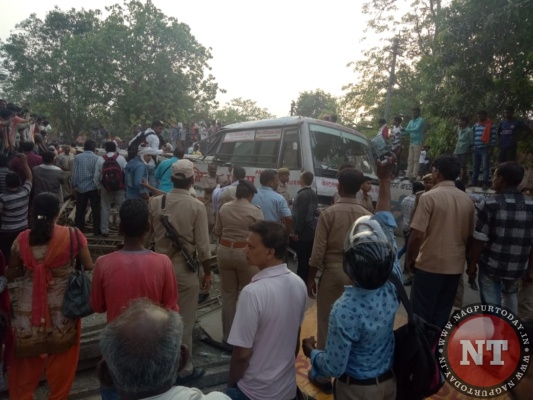