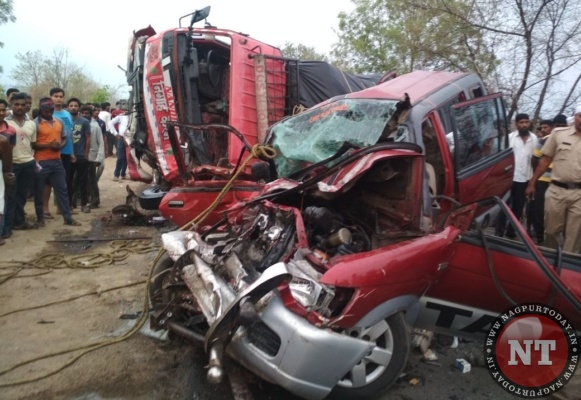 Nagpur: In a ghastly accident, at least 10 people were killed and two others were injured when the car they were travelling in collided with a truck in Kosdani Ghat near Arni in Yavatmal district in the wee hours on Friday. The mishap took place between 5 and 6 am when Tavera car crashed on head on with the truck. The accident left the car a heap of mangled steel with bodies trapped inside. The truck turned turtle after the crash.

According to reports, members of Sikh family from Punjab were heading towards Nanded for darshan at a Gurudwara. They were travelling in three different cars and one of the vehicles met with an accident. The deceased include four men, four women and two kids. Two people have been seriously injured and they are being treated at Yavatmal Rural Hospital.

Police and nearby people rushed to the help of the victims. The bodies were sent to Government Hospital in Yavatmal for post-mortem. 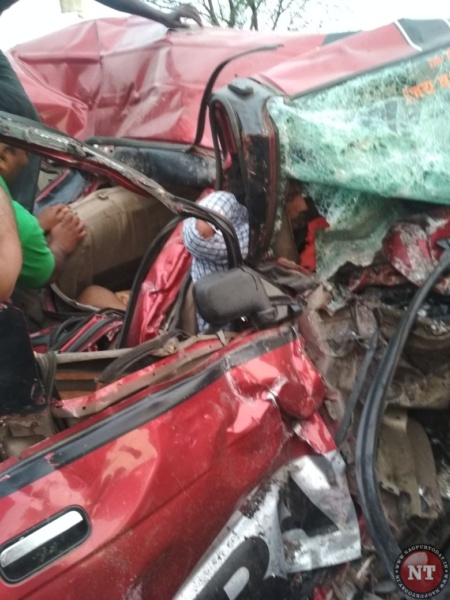 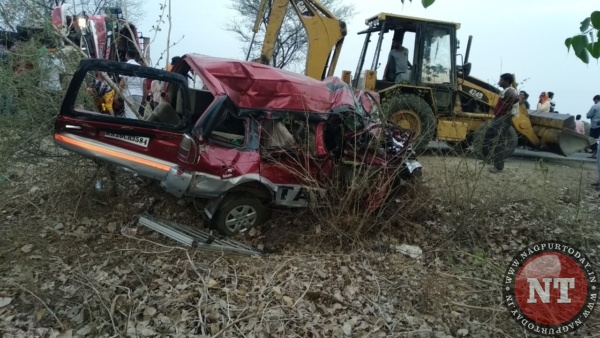 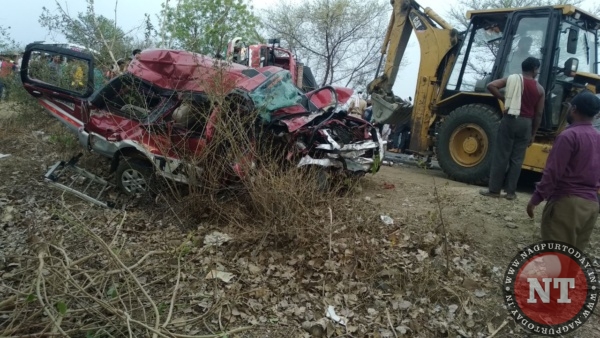