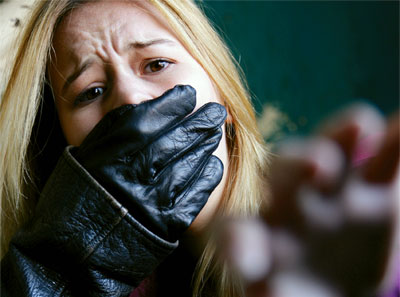 Nagpur News: Dhantoli police have booked a youth on the charge of kidnapping a 16-year old college girl.

According to police, the accused youth Surendra alias Raju Dhruvraj Choudhary (26), resident of Pandhrabodi, went to the college of the girl, a resident of the same area,  on July 26 and promised to marry with her. However, when the girl flatly refused Surendra’s offer, he kidnapped her from the spot in the college. The worried parents of the girl lodged a complaint against Surendra. Police have booked Surendra under relevant sections of the IPC and are probing the matter further.