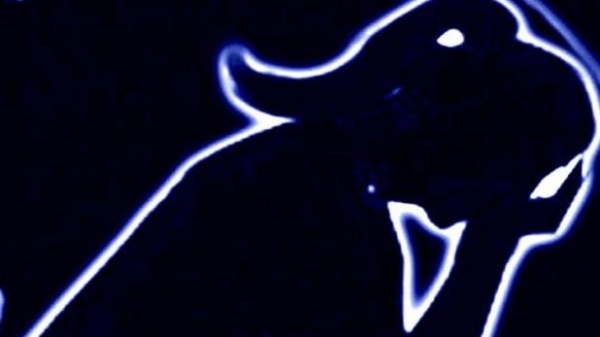 Nagpur: A wrestling instructor has allegedly raped an 18 year girl at his house on the pretext of getting her massage tips. The incident happened under Sakkardara police station. Police have arrested the accused Ajay Malik, 22, after lodging the case.

Malik resides near Nag Mandir in Omkar Nagar. It is learnt that a summer training camp is underway at a school in Sakkardara. Malik was giving wrestling training at the camp where he was already eyeing the survivor. While he insisted on necessity of learning massage along with wrestling, he also pushed the survivor to learn some massage tips from him.

On Thursday, Malik pestered her to come to his come and then he asked the girl to undress. When the survivor tried to escape, he forced himself upon her.

The survivor then narrated her ordeal to her parents who lodged the complaint at Sakkardara police station. Thana incharge Sandeep Pawar got his men into action and arrested the accused.