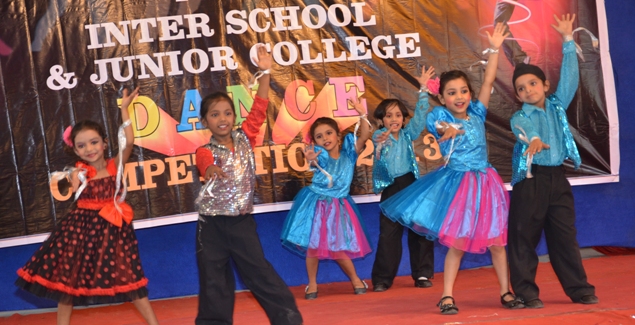 YWCA Nagpur a social organization working for the upliftment of women and children through various projects like orphanage, old age home, special child, saving girl child, many projects and events which are exclusively women centred. YWCA Nagpur had organized a Fundraising Event through Inter-school & Junior College Dance Competition open for both girls and boys on October 12, 2013 at St. Ursula Girls High school ground. The dance competition where students right from 5 years to 16 years showed their dancing talents. Their dances were beautiful, smooth, elegant, wild, wonderful, amazing, fun-filled, graceful, perfect, flawless and supreme. There were 95 dances. They danced away to glory. What could be described only as synchronized and competitive at the same time.

The chief guests for the event were a prominent social worker Shashanka Naidu and the guest of honour a renowned personal designer & social worker Sumita Salve. The former president of the YWCA Parvati Joseph gave the introductory speech. Former Vice-President and the present President Lillian J. Makasare welcomed and felicitated the guests along with the present Vice President Rachna Singh. 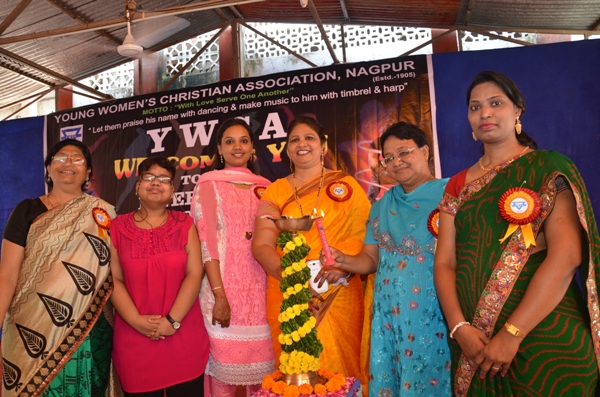 The results of the competition are as follows: