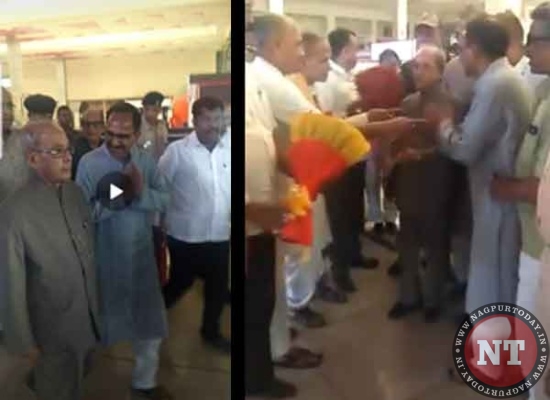 Nagpur: Former president Pranab Mukherjee has arrived in Nagpur on Wednesday evening to attend a Rashtriya Swayamsevak Sangh (RSS) event amid criticism from opposition parties over his decision to accept the invite.

Mukherjee is slated to address the valedictory function of the RSS’s third-year officers’ training camp at its headquarters in Reshimbagh on Thursday. According to sources, he will stay for two nights at the governor house before leaving for the national capital on Friday noon.

Around 700 swayamsevaks from places across the country will participate in the camp, also known as the Sangh Shiksha Varga (Sangh training class). The RSS said it had invited the former president in keeping with a tradition of calling eminent people to the annual event.