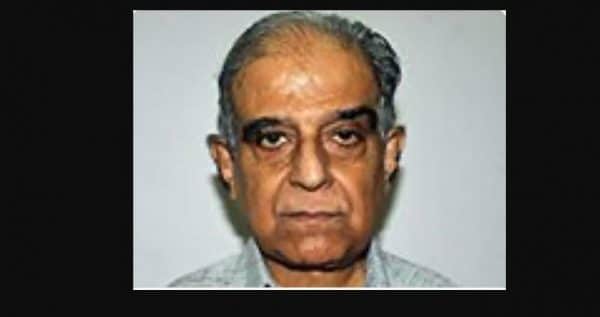 Rashid Irani, 74, one of the country’s foremost film critics and senior Mumbai Press Club member, passed away probably on 30 July night at home.

He was not seen for 2-3 days; a search by friends, Press Club officials, and police led to his house, where his mortal remains were found.

He was one of the Press Club Film Society pillars and a core member of the club, who didn’t miss a day at the media centre writing his reviews and watching films.

Rashid Irani was a long-time movie reviewer for leading newspapers like The Times of India and the Hindustan Times among others.

He was living alone at his Marine Lines residence in Mumbai.

He was a voracious reader and would spend most of his time watching movies and reading books.

Last year in an interview to Mid-Day, he said the lockdown has turned him into an automaton.

“Like most people, I am disoriented and have become borderline depressive. While I live alone, I do not thrive on this loneliness; I need human contact,” he had said.