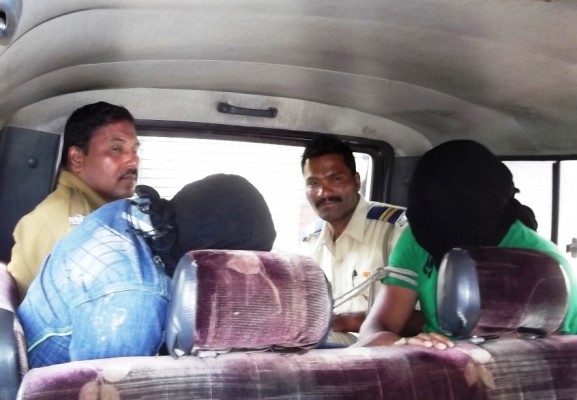 The arrested are Tushar Sahabrao Dalal (31) and Kunal Motiram Bhaske (30), a resident of Gangabai Ghat Cooperation Colony. Gawande, Tushar and Kunal were reportedly members of a gangster’s organised gang earlier, but had broken way and started their own property business.The deceased was reportedly good friends with Tushar, and had an equal share in property owned by him. However, there was bad blood between the two over money matters.

A total of four people were seen involved in the murder on CCTV. The remaining two are still missing, and Sakkardara police are in search of them