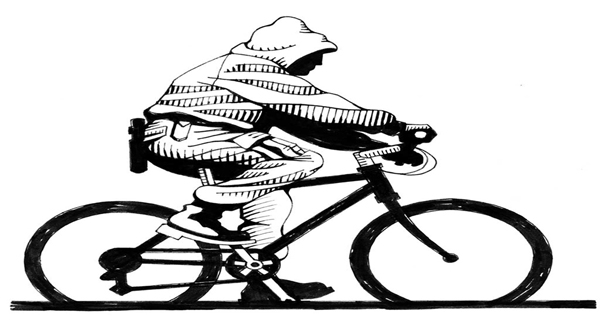 Nagpur News: A round fired in air by three unidentified youths on a bike spread tension at Nirmal Nagari in Smruti Nagar under the jurisdiction of Nandanvan police station in the wee hours of Sunday morning.

The youths also damaged window panes of contractor Nirmal Ingle’s car. The youths even tried to threaten society guard Shravan Turak, 62. However, Turak raised an alarm that forced the youths to flee.

According to the police complaint lodged by Turak, around 3.15 am, three masked youths came on a bike shouting. Turak told police that he and two other guards try to stop the boys but they turned their bike and fled away. Few minutes later, they came back on a bike but this time, they fired a round in air and even damaged car’s window.

Hearing the fire sound, Turak and other hid themselves in the apartments. The fire sound alerted others. However, neither Turak nor any resident could note down the bike’s number. A case of an attempt to murder has been registered. Further investigations is underway.