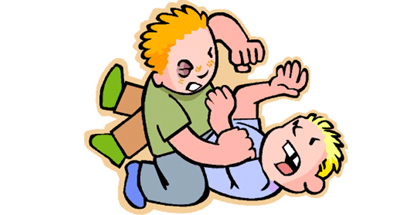 NAGPUR: Three youths were assaulted by a gang of six youths over a petty issue at Power grid square under the jurisdiction of Jaripatka police station area on Friday evening.

Choks colony resident Piyush Waghmare (25) with his two friends Ratan and Suraj had gone to have some chinese food at a road stall when one among the gang picked up a quarrel with Ratan for staring him.

Piyush in his statement said that the gang members claimed that Ratan was staring at them. Soon the youths entered into a heated argument that result into a tiff. In the scuffle, Piyush and his friends were assaulted by sharp weapons.

Onlookers alerted Jaripatka police and the trio was rushed to nearby hospital. Police has booked the assaulters for attempt to murder.