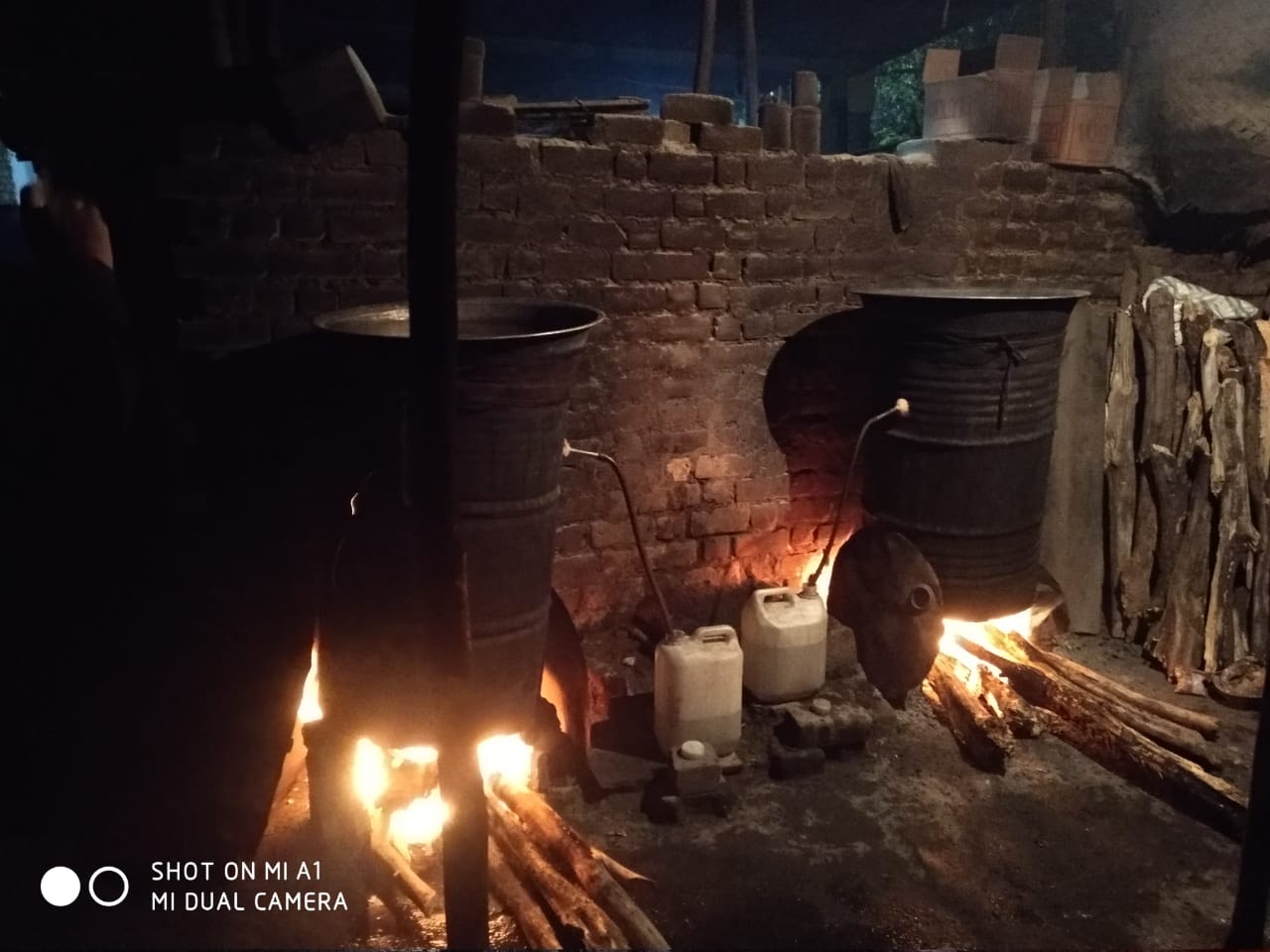 Nagpur: Cracking down on illegal hooch dens and illicit breweries ahead of Holi, the Special Squad of DCP Zone II Vinita Sahu along with the staff of Sitabuldi and Dhantoli Police Station conducted raids on eight illicit distilleries in Bhivsenkhori area located under Gittikhadan Police Station in the early hours of Saturday morning. Besides, arresting eight accused including six women, cops have also confiscated materials worth ₹4,08,500 and destroyed 6,000 litres chemicals and 186 litres of country made liquor made from moha flower.

The Special Squad of DCP Vinita Sahu has handed over confiscated materials and all the accused to Gittikhadan Police for further investigations.