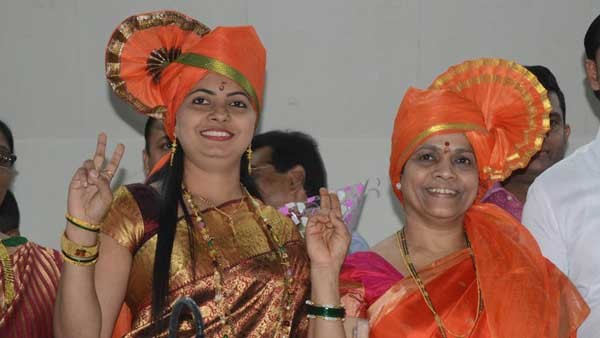 Rane, a former nurse of hospital and wife of three-time corporator Vishwanath Rane who had won the municipal elections from 64 ward (Dombivli), was elected to the post.

The elections for the post of mayor and deputy mayor were held here on Wednesday at the Kalyan-Dombivli Municipal Corporation headquarters in Kalyan as Sena’s Rajendra Devlekar completed his two-and-half-year term as the city mayor on Wednesday.