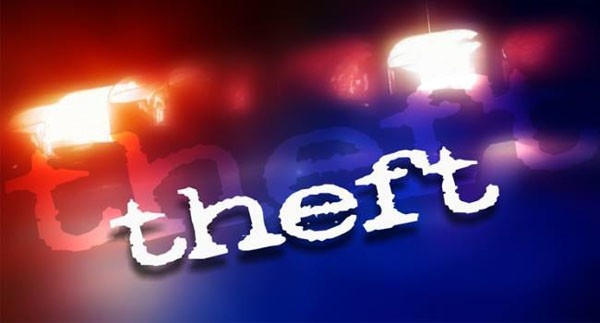 In the first incident, unidentified burglar struck at the residence of Abhishek Mangru Sakhre (30) in Ambade Layout, Buddha Nagar, Nara Road. On Monday between 9 am and 10.30 am, Abhishek had locked his house and gone to Civil Lines office of Nagpur Municipal Corporation for some work. In the meantime, unidentified miscreant broke open lock and entered Abhishek’s house. The burglar laid hands on gold ornaments worth Rs 2 lakh kept in a steel almirah and decamped. The theft came to notice when Abhishek returned home and found lock broken and gold ornaments missing.

Jaripatka police constable Uike has registered a case under Sections 454, 380 of the IPC and searching for the accused burglar.

Similarly, Vasant Janba Walke (72), a resident of Plot No. 73, Nazul Layout, Bezonbagh, in his complaint told Jaripatka police that his wife Usha is admitted to Seven Star Hospital near Jagnade Square. Between 3.30 pm of Saturday and 10 am of Monday, he went to the hospital to see his wife. In the meantime, unidentified criminal smashed lock of his house and decamped with gold ornaments worth Rs 68,000 and cash Rs 45,000 kept in an almirah,

Jaripatka police constable Girju has registered a case under Sections 454, 457, 380 of the IPC and searching for the unidentified accused thief.