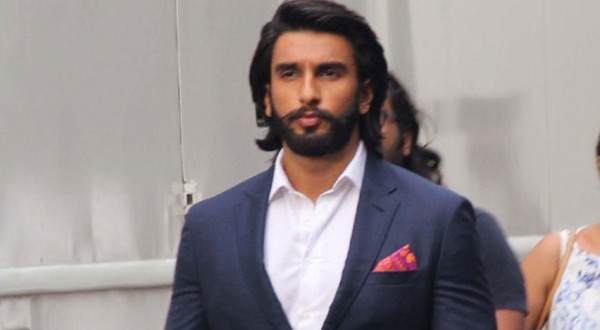 Bollywood’s new lover boy Ranveer Singh is riding high on the success post the release of his latest hit Ram Leela. He is already making waves through his antics in promos of his upcoming movie Gunday. Now he has teamed up with Govinda for ‘Kill Dil’ and quite heartened to share screen space with chi chi aka Govinda.

“I have started shooting for ‘Kill Dil.’ It’s a very, very major deal for me to be sharing the screen space with one of my childhood idols – Govindaji,” the 28-year-old told reporters Tuesday. He was promoting ‘Gunday’.

“I have been inspired by him. I absolutely loved him while growing up. To be actually working with him is an indescribable feeling,” he added.

Being directed by Shaad Ali, ‘Kill Dil’ is a Yash Raj Films production and it is likely to come out in September this year. It also stars Rani Mukherji, Parineeti Chopra and Ali Zafar.