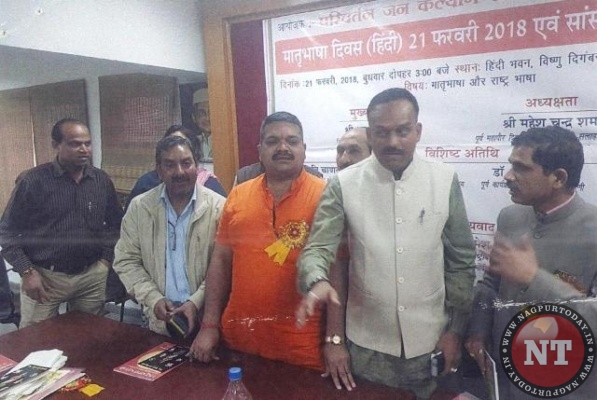 Expressing his views on the occasion Rajesh Tathe said that Narendra Modi has achieved success in controlling the corruption of the past 60 years. He further said that the work done by Narendra Modi till Now will be reached to the people through this platform. In every state of the country, at the district lamd Tehsil level, the Narendra Modi Vichar Manchs will be formed.