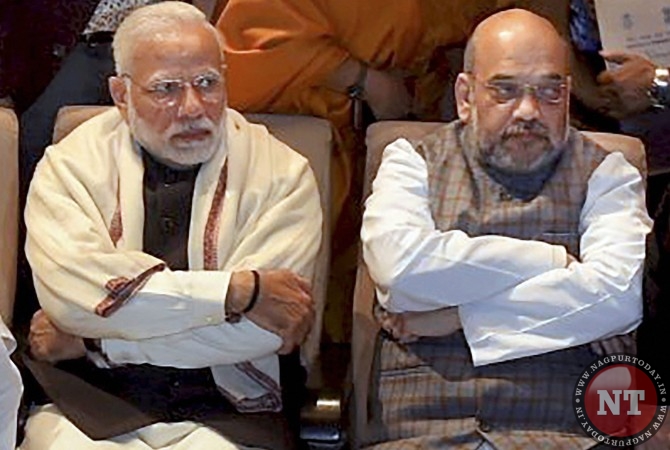 In a letter to the president, they said the “threat’ by Modi to Congress leaders during the poll campaign needs to be condemned as it does not behove of a person holding the position of prime minister to utter such words.

The Congress leaders in their letter referred to Modis May 6 speech in Hubli in Karnataka, in which the PM said, “Congress ke neta kaan kholkar sun lijiye, agar seemaon ko paar karoge, to yeh Modi hai, lene ke dene pad jayenge (Congress leaders should clearly hear out, if you cross limits, then this is Modi and you will have to pay a price).”