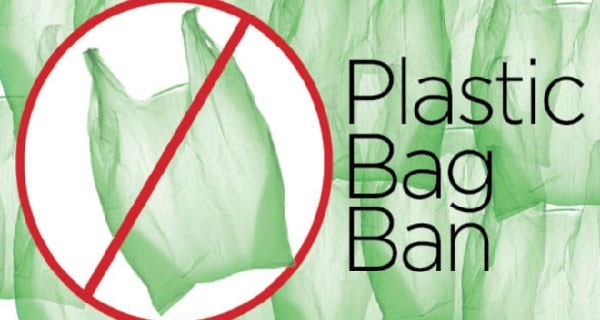 A day after the Maharashtra government enforced the ban on a variety of plastic items, the plastic manufacturing industry on Sunday said that the state-wide ban will result in loss of up to Rs 15,000 crore and nearly 3 lakh job. In a statement to PTI, Plastic Bags Manufacturers Association of India General Secretary Neemit Punamiya said: “The ban imposed by Maharashtra from Saturday has hit the industry very hard and the plastic industry is staring at a loss of Rs 15,000 crore, leaving nearly 3 lakh people jobless overnight.” Terming the ban as ‘discriminatory’, Punamiya said that nearly 2,500 members of the association have left with the no option but to shut shop following the ban.

Earlier in March, the state had announced a ban on manufacture, use, sale, distribution and storage of plastic materials. The government had given three months time to dispose of the existing stocks, which ended on June 23. Industry insiders have said the job losses from the ban will impact the state economy, and also increase banks’ bad loans from the plastic sector.

The state-wide ban on plastic products came into effect from Saturday. The prohibition extends to a wide variety of plastic items, including plastic carry bags, and even thermocol. The move is aimed at cutting down on pollution caused by discarded plastic items. The state capital, Mumbai, faces flood like situation every monsoon due to drainage lines clogged with plastic and thermocol.

Speaking on the move, State Environment Minister Ramdas Kadam said that 1,200 tonnes of plastic waste is generated in Maharashtra every day. “Fish and other marine life is threatened by plastic. Plastic is found in nullahs. The city was flooded in the past due to plastic (which chokes nullahs). Plastic is also responsible for emission of sulphur gas, which is carcinogenic. If the next generation is to be saved, plastic has to be banned. Seventeen states have already banned it and we are the 18th,” the Minister said.

On the first day of the plastic ban, 72 people were fined and a sum of Rs 3.6 lakh collected from them in Nashik. An official release from the Nashik Municipal Corporation stated that various civic teams fanned out across the six municipal divisions of the city and fined violators as per the provisions of the plastic ban notification.

According to release, over 350 kilograms of plastic items were also seized. As per the government’s notification, the fine for first-time and second-time offenders will be Rs 5,000 and Rs 10,000 respectively. A third violation will attract a fine of Rs 25,000 and a jail term for three months.