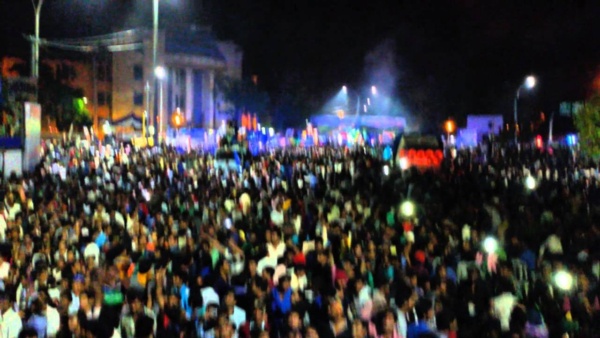 On the occasion of Ambedkar Jayanti on Saturday, several Dalit leaders have called for April 14 to be observed as “Protect Constitution Day” across the country. Several Dalit organisations have demanded an ordinance to be immediately brought by the Centre to restore the status quo of the Scheduled Castes and Scheduled Tribes (Prevention of Atrocities) Act.

Dalit leaders announced that they will hold a unified action and observe 14 April as “Protect Constitution Day”. “The government should issue an ordinance to maintain and restore the status quo of the Scheduled Castes and Scheduled Tribes (Prevention of Atrocities) Act and put the Act in the Ninth Schedule on the Constitution. We have decided to hold a unified action on April 14 as Protect Constitution Day on Ambedkar Jayanti,” Srinivas Rao, Dalit Shoshan Mukti Manch leader, said.

The Dalit leaders have threatened to hit the street if Prime Minister Narendra Modi does not announce the government decision on August 15, from the ramparts of the Red Fort, to resolve their demands.