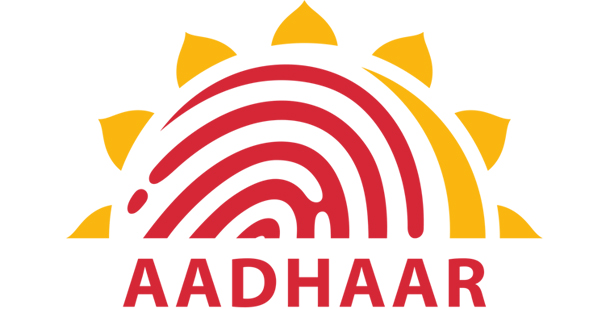 Nagpur News: In a significant decision in order to smash the hands that fraudulently deal with sale-purchase of properties, indulge in stealing various taxes, the Government has made Aadhar Cards mandatory in property, land transactions, and also to curb defaulting in paying various taxes. Now, the Aadhar Card Numbers would be sought for registrations of properties. This step would help Government immensely in maintaining records of sale-purchase of properties. Similarly, the shabby acts of robbing the Government or local civic bodies of crores during registrations properties, would be hammered out.

The Government will initially implement the decision in Wardha and Pune districts on experimental basis. If the decision bears the fruits, the decision would be implemented across Maharashtra. The Information Technology Department of the State has prepared a blueprint for this special task. A comprehensive data of sale-purchase of lands and properties would be created and stored safely. Similarly, documents land registry (Satbara Extract aka Satbara Utara 7/12 (7×12, Sat Bara Extract) would be digitalized. The individual data would be connected with Aadhar Card holder.

The Government’s this measure will greatly rein in tax stealing and also frauds committed during sale-purchase of lands and properties.

It may be recalled, 85 per cent of people have been registered and issued Aadhar Card Numbers and the process of registration of remaining 15 per cent people is going on and is likely to be completed by year-end.

Wardha would be the first district in the country where property-related data will be digitalized. The Aadhar Cards could no be duplicated like the PAN cards. The Aadhar Crad Number attachment has already been made compulsory to bank accounts for Direct Cash Transfer (DCT) scheme. Maharashtra has emerged the first state to implement the scheme in Civic Corporations and Councils.

Now, the NMC will make it mandatory for assessment and recovery of Property Tax systems. But, initially the NMC would begin with Satbara Extract aka Satbara Utara 7/12 (7×12, Sat Bara Extract), and agriculture without which no deals of any sort could be carried out. The scheme would be launched in Vidrabha’s 8 districts Wardha being the first.

The decision in this regard was taken at a meeting held at Mantralaya under the chairmanship of Chief Secretary Jayantkumar Banthia. The Central Government has decided Direct Cash Transfer of subsidy and grant amounts to the bank accounts attched with Aadhar Cards. Now, Satbara Extract aka Satbara Utara, documents related to lands and agriculture lands and the process have been made compulsory with Aadhar Cards.

The Nagpur Municipal Corporation is also going to implement  the Aadhar-based assessments, taxations and recoveries of various taxes. However, the implementation will take time but the Government has started going ahead with the scheme.

The Maharashtra Government will collect information of UID Data and photos of citizens. The IT Department of Maharashtra has already gone ahead with the work in this direction. A State Resident Data Hub would be set up soon. The Hub will prove beneficial in procuring information of all people in the state properly and easily.