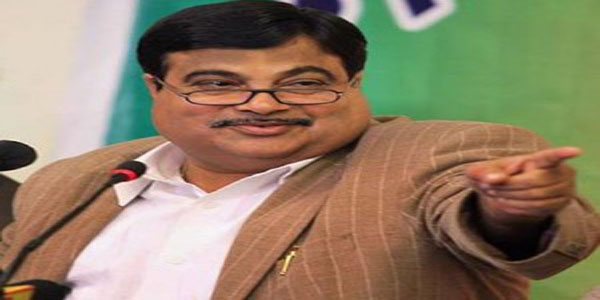 NAGPUR NEWS : Former BJP president Nitin Gadkari has clarified that he did not give any assurance whatsoever to Bihar Chief Minister Nitish Kumar on not projecting his Gujarat counterpart NarendraModi as the party’s prime ministerial candidate for 2014 elections.

In the wake of reports appearing in a section of media today, Gadkari’s office issued a statement saying that Nitish Kumar had indeed raised the issue of the prospective leader for Lok Sabha polls during the meeting that took place in July 2012 at the residence of the Leader of Opposition in Rajya SabhaArun Jaitley in New Delhi.

The three leaders reviewed the political situation in the country and discussed the NDA strategy for the 2014 general elections, the statement said.

Both Gadkari and Jaitley told Kumar that BJP had not taken any decision on projecting anyone as its prime ministerial candidate and the issue would be discussed by the BJP leadership at an appropriate time and NDA partners would be taken into confidence.

Whether BJP would project someone before the elections or elect leader of NDA after polls, too, would be taken up by the party leadership at an appropriate time and a decision would be taken only after holding consultations with NDA allies, the statement said.

Gadkari and Jaitley had not given any assurance to Kumar that Modi would not be projected as the prime ministerial candidate for 2014 general elections, the statement added.