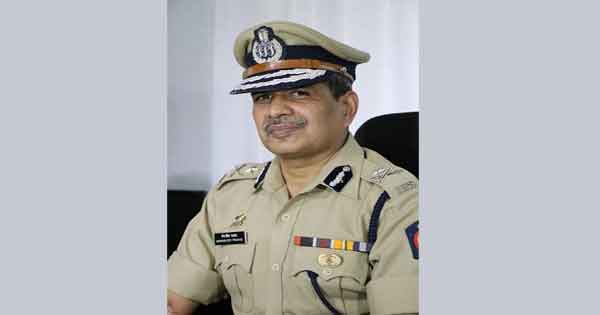 Similarly, Nikhil Gupta, who was on waiting after return to State after a stint at Centre on deputation, has been appointed as Aurangabad Police Commissioner.