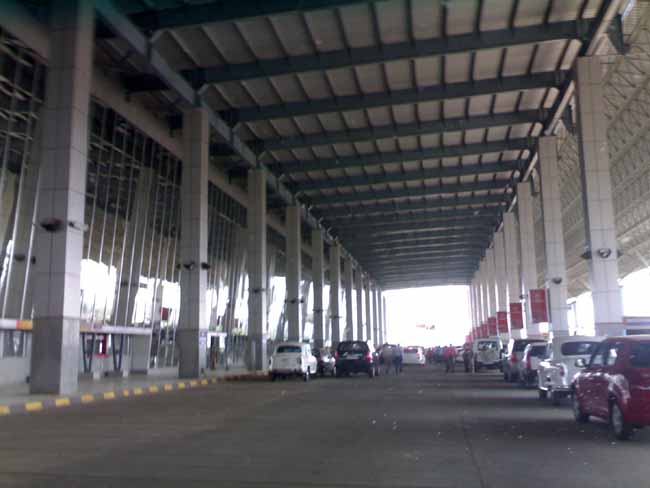 The major signal that comes out from the decision is that the Centre is keen to go ahead with key infrastructure projects.

The decision is also an attempt to clear the air that the government is not in policy paralysis and is focussing on reforms and infrastructure developments.

“For every hectare of land acquired, 22.5 percent developed land will be given to project affected persons (PAPs)… This is an unprecedented package… I think that’s the way to go,” Mr Chavan said after the meeting.

The international airport in Pune, a greenfield project that will come up in Chakan, will be developed by the Airports Authority of India (AAI).