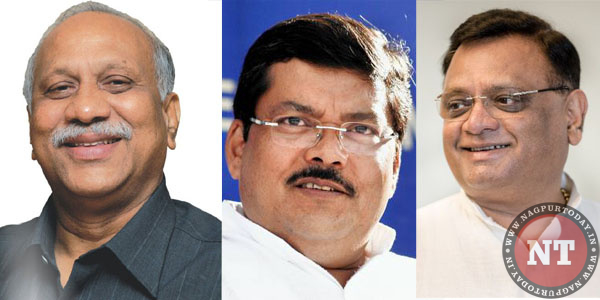 The Congress President Rahul Gandhi has constituted the Organising Committee, the Drafting Committee, and its four Sub-Groups and a Constitution Amendment Committee for the forthcoming Plenary Session of AICC.

A K Antony is Chairman of Sub Group: Political and Kumari Selja is Convenor. The Sub-Group: Economic Affairs is headed by P Chidambaram as Chairman while Jairam Ramesh is Convenor. Anand Sharma and Jyotiraditya Scindia are Chairman and Convenor respectively of Sub Group: International Affairs. The Sub-Group: Agriculture, Employment and Poverty Alleviation is headed by Bhupinder Singh Hooda. Meenakshi Natarajan is Convenor. Ghulam Nabi Azad is Chairman of Constitution Amendment Committee and the Convenor is Janardan Dwivedi.

During the 3-day AICC Plenary Session, the party is expected to draw a strategy and next course of action in view of 2019 Lok Sabha elections.