North Nagpur Vikas Parishad has demanded an inquiry into the assets of Nitin Raut. 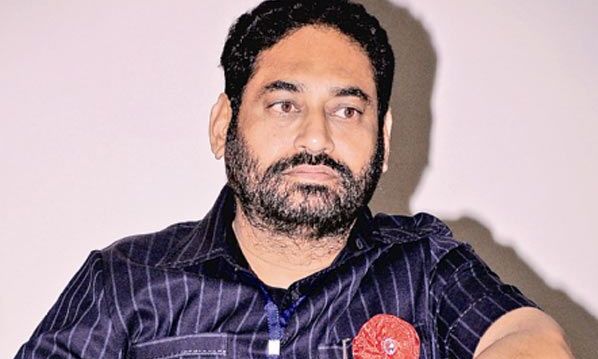 The President of North Nagpur Vikas Parishad Raja Dronkar and its Organiser Vedprakash Arya have called Nitin Raut’s resignation a drama and said the Minister owns 7 plots in Bezonbagh Society. “The Employment Guarantee Scheme Minister is turning all tables to save the said plots by various ways and means and the resignation drama being one of the parts of that ways and means. Raut’s father was a mill worker. Today, Nitin Raut is “crorepati” (millionaire). This aspect is also a part of investigation,” the North Nagpur Vikas Parishad said in a press release.

The leaders further said, “Nitin Raut possesses a plot in Bezonbagh Society himself, and the remaining plots are in the names wife, son, daughter, and two brothers. Moreover, the Minister has opened his office in an encroached land. The Bezonbagh Society state of affairs is pending in the Nagpur Bench of Bombay High Court. And the High Court had ordered to clear the encroachments on public lands. But only the encroachments by the petty shoppers were removed just as a token to show implementation of the High Court order,” the leaders said.

“Nitin Raut, when he was Minister of State for Home, had adopted the same tactics to put pressure on the then Chief Minister Ashok Chavan but the Chief Minister had refused to buckle. Nitin Raut was elected by the North Nagpur voters thrice. However, no significant development was done by Raut since the past 14 years. He developed himself,” charged the North Nagpur Vikas Parishad Raja Dronkar and its Organiser Vedprakash Arya. Other leaders of the Parishad Bandopant Tembhurne, Philips Jaiswal, Vinod Sonkar, Janak Kamble, Bobby Dahiwale, Ritesh Borkar, Vinod Pipre, former Corporator Rajesh Matey, Ambadas Gondane and others  have demanded an inquiry into the assets of Nitin Raut.