Nagpur: Have you ever wondered what would happen if someone was given the wrong medication? 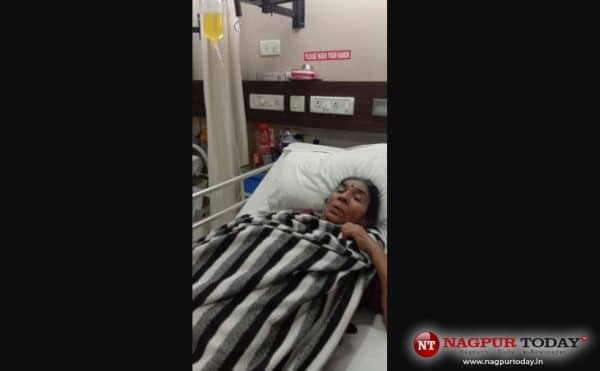 A woman is reportedly battling for life as a MedPlus chemist her wrong medicine other than what prescribed by a doctor. The pharmacy error has put the life of the patient, Pramila Janardan Tarate, at risk. Health of Pramila deteriorated and had to be admitted in a hospital after the Ayodhya Nagar-based branch of MedPlus Pharmacy gave her wrong medicine.

The hospital where Pramila has been admitted, certified that her health deteriorated as the pharmacy gave another medicine other than the prescribed one.

“The MedPlus Pharmacy has violated the Consumers Protection Act and also Drugs and Cosmetics Act for giving wrong medicine to the patient other than prescribed by the doctor,” said Mohd Shahid, Member, District Consumers Welfare Forum. He said that a complaint in this regard has been forwarded to Assistant Commissioner, Food and Drugs Administration (FDA).