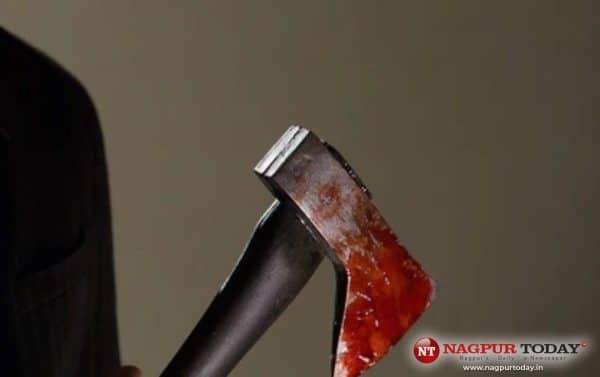 Nagpur: A man attacked his wife with an axe and injured her seriously in Wadi police jurisdiction on the dead of night on Sunday. The accused has been booked and put behind the bars.

A resident of Waddhamna, near a public well, Jaya Govind Thakre (23), in her complaint to Wadi police said that a domestic dispute erupted between her and her husband Govind Nilkanth Thakre (35) around 0030 hours on Sunday. In the fit of anger, the accused Govind attacked her with an axe and inflicted deep injuries on her face and wrist of right hand.

Wadi API Fulkanwar, based on Jaya’s complaint, booked the accused Govind Thakre under Sections 326, 504 of the IPC and reportedly put him behind the bars. Further probe is underway.