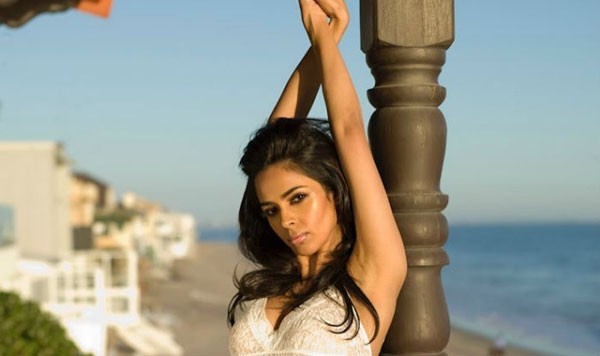 Mallika Sherawat, who upped the oomph factor in Bollywood, when she starred in films like Khwaish and Murder at the start of her career, slowly faded away into oblivion. She went to work in the west but didn’t prove as successful as one would like to be. The past few years, the actress has been keeping a low profile. While she has been living away from the country, she does visit India from time to time but seldom does she talk about it. She flies in, spends quiet time with her family and flies out without the media and her fans getting any idea. But this time, she’s visiting for a reason.

We hear that Mallika is in talks with a few major production houses to adapt an Emmy Award-winning show. Her idea is to adapt the show for Indian audiences and sensibilities in what she believes can give TV audience a break from the regular saas-bahu sagas. Mallika is contractually bound and therefore cannot disclose the name of the show or other details. But talking about the basic idea, she says, “The show is a departure from the saas-bahu sagas that dominate television today. I wanted to work on a show that features a strong character, who is in complete control of her life. It will be something refreshingly different for Indian TV audiences.”

The show will be female-oriented with a strong female lead and Mallika is right now in the discussion phase with production houses. When quizzed about her other plans in the city, the actress adds, “I will be spending my time with family. My family is my first love, especially my little nephew. I’ll also be relishing mangoes and summer preparations. Indian mangoes have a unique taste and I’ve missed them in LA. Now that I’m back, I’m going to indulge!”