Goldi alias Jagmeet Singh Marwah (32) was a polio patient and was brutally killed by Saund on August 23, 2011. Saund was staying as a paying guest in Goldi’s Choks colony house in Jaripatka. Saund was intending to take hold of Goldi’s house and planned to kill him.

On August 23, Goldi had gone to take rent amount from Saund when he offered him liquors. Taking advantage of Goldi’s inebriated condition, Saund repeatedly hit him with rods till death and later took his body in car and threw on Gorewada ring road. A murder case was registered at Gittikhadan police station and Saund was arrested the next day.

The case was transferred to High court in June. The decision was made on the statements of 18 witnesses. 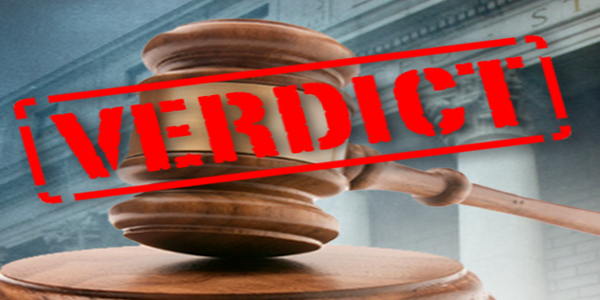