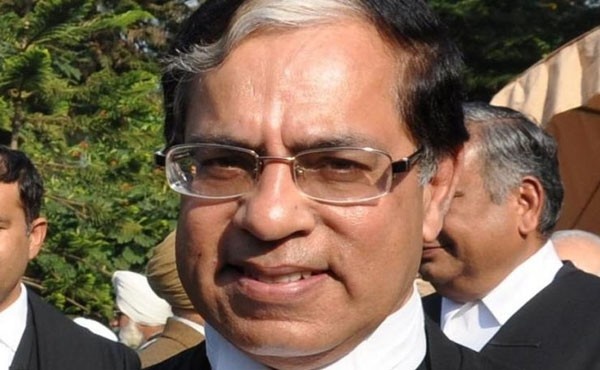 Karnataka: “Now, let us enjoy our holidays,” this is how the Supreme Court concluded the hearing on the Karnataka power row today.

The court room burst into a bout of laughter as Justice A K Sikri, who headed the three-judge bench, made the jovial remark.

The court had been witnessing tensed, high-voltage arguments during emergency hearings on the bitter power tussle in Karnataka.

The Congress had moved the court against the appointment of K G Bopaiah, a three-time MLA, as pro-tem speaker. Traditionally, the pro-tem speaker is the longest standing member of the assembly.

The hearing began on a sombre note, with senior advocate Kapil Sibal apologising to the bench for troubling it on a Saturday, which is holiday for the court.

Justice Sikri, known for his gentle demeanour, said, “We have to do our constitutional duty.”

Sibal then said, “We would have never troubled you, but we had no option other than to do this, as established principles weren’t followed.”

After the court concluded dictating its order, senior counsel Abhishek Manu Singhvi, appearing for the Congress- JD-S combine, told the bench, “In a lighter vein, we hope that we do not trouble you (judges) on Sunday.”

Justice Sikri was quick to respond: “That’s we were discussing.”

“We, ourselves, have that apprehension,” Justice Sikri said.