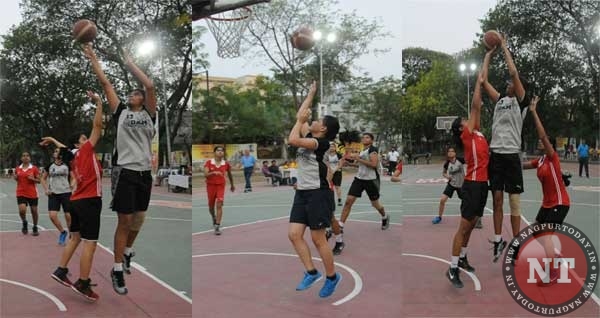 In the same way, NBYS men drubbed Dharampeth Krida Mandal (DKM) 76-59 to post their second victory and qualify for the finals. They will face the challenge of Vision Academy in the men’s final on Friday evening. In their last league game Tushar Maske made most of his outside shooting to fire a game-high 23 points as a dominant start helped NBYS take control of the proceedings.