Most exit polls have predicted that former Prime Minister H.D. Deve Gowda led Janata Dal (Secular) will be a kingmaker as there will be a hung assembly. 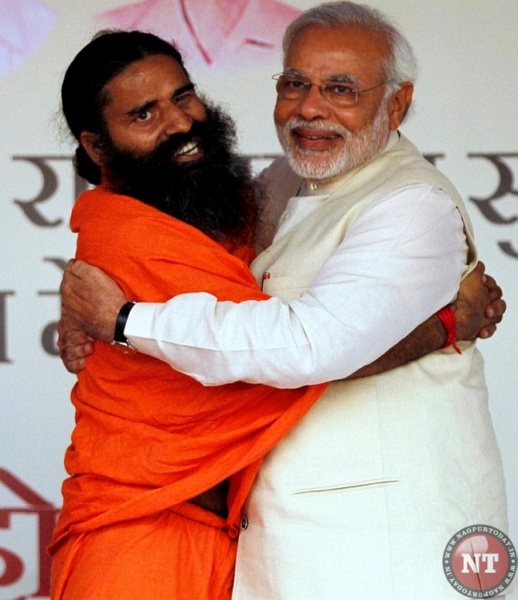