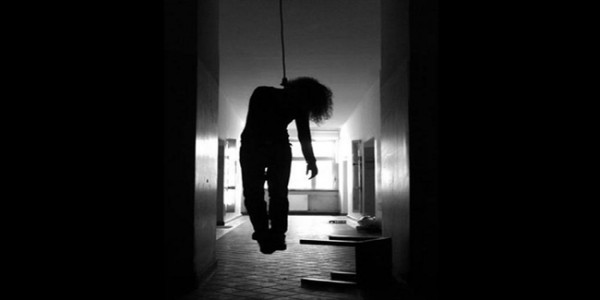 Police said that Khandare, a resident of Police Line Taki quarters, was found dead in the office around 9.45 am. He was declared brought dead at the hospital. Sadar police has registered a case of an accidental death.

Police found a suicide note at Khandare’s pant pockets in which he mentioned that he was disturbed for not getting a job from past two months. He wrote that he was earlier working with a garment store in Sadar but was removed for his no fault by the employer. He added that his employer had removed him from job for a silly reason, which was not mentioned in the note.

Khandare’s father, Manohar is posted as Naik police constable in Traffic police department. He was the youngest behind two elder sisters. Police said that they haven’t interrogated his parents and have no idea whether Khandare consumed poison at the office on Friday night or early Saturday morning.