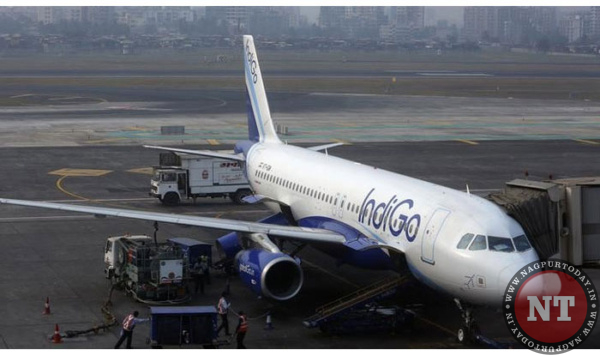 Lucknow: An IndiGo flight was grounded on Friday at Lucknow’s Chaudhary Charan Singh International Airport (Amausi Airport) after one of its engine reportedly failed during take-off. The Mumbai-bound flight number 6E-685 suffered the technical glitch around 7.45 AM during in the morning.

Soon after encountering a problem in the functioning of one of the engine of the flight, the pilots suspended the operation while averting a major mishap.

Meanwhile, the passengers are stranded inside the plane for over two hours. Reports claim that they have not been informed about the glitch.

A team of IndiGo engineers are carrying out repair work.