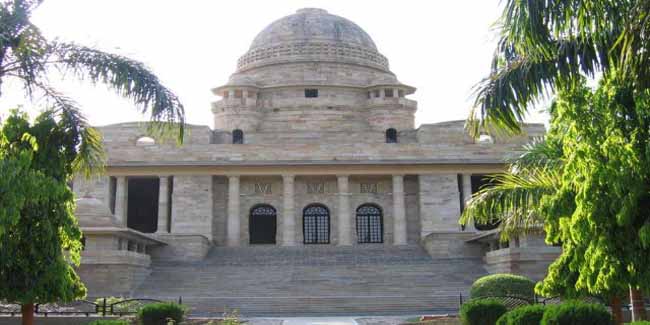 Nagpur News: In a surprise development, the Nagpur Bench of Bombay High Court has issued a show cause notice to the Additional Sessions Judge of Wardha asking him why the contempt of the Court proceedings should not be initiated against him. The High Court has also ordered the Additional Sessions Judge to remain present personally in the Court on September 27.

A Wardha resident Sneha Mankar, whose one and a half year old son had been kidnapped by her husband Shailesh Mankar, had filed a writ petition in the High Court. In her petition, she charged that Wardha police have been found careless and not serious in tracing her son. Sneha further said in her petition that the relations between her and husband Shailesh were not normal. She left husband and was staying with her mother along with the son. On December 3, 2012, Shailesh came to her mother’s house and hit her and took away Sneha’s son along with him.

The CID Department’s Chief the Additional Superintendent of Police, Ratan Singh Yadav had informed the Court that there is shortage of police officers and policemen in the CID Department. Yadav had provided the information when he was summoned by the High Court in this connection.

The Nagpur Bench of Bombay High Court in a pointed poser had left the entire Maharashtra police ashamed and humiliated. The High Court questioned the very duty of police. The wordings of the Court: “The CID has shortage of hands to trace a one and half year old kid, then why and how the police provide security to VIPs and big industrialists.” With this red-hot question, Justice Bhushan Gavai and Justice Pradeep Deshmukh had issued summons to the State Home Secretary and Director General of Police and ordered them to be personally present in the Court.