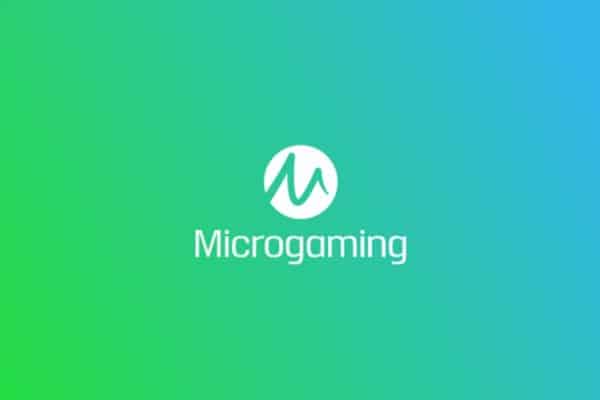 As with many things in the early ‘Wild West’ days of the internet, there is some debate over who really pioneered the iGaming (online casino) industry. But it’s clear that one of the most prominent pioneers of the iGaming sector in the mid-1990s was Microgaming. The company claims to have made the first true real-money online casino games back then. And yet, regardless of who did create that first software, it’s undeniable that Microgaming quickly became the world’s most important developer of online casino games.

When the industry started to take off in the 2000s, Microgaming was at the forefront. It created 100s of premium games and was one of the first to see that optimization for mobile was going to be crucial. Today, mobile casinos offer the same games as desktop sites without any drawback on the gameplay – something that video games developers are still trying to achieve. Companies like Microgaming were quick to recognize this fact long before mobile gaming became ubiquitous.

Microgaming also recognized the role of branding in casino games. Lara Croft: Tomb Raider slot, for example, which is based on the popular video game series, was considered the first branded online casino game. It was soon followed by other officially-branded games like Jurassic Park and Game of Thrones.

Microgaming had gone a little quiet

But by the end of the 2010s, it was felt that Microgaming had lost its way somewhat. The market for iGaming developers is very competitive, and the likes of Blueprint Gaming, BTG, Pragmatic and others were taking some of the market share away from stalwarts like Microgaming and Playtech. More worrying, though, was the fact that Microgaming’s offerings felt a bit stale when compared to the high-octane slots that dominated the market.

Casino games share similarities with other types of media in that players and fans recognize when the team behind the game is at the peak of their game. As such, a new release from BTG or Push Gaming is treated with the same reaction as gamers would treat a new CDPR game or movie fans a new Marvel film. Microgaming had just lost that magic touch, and we could see this by the lack of buzz on streaming platforms like Twitch and YouTube.

Signs that Microgaming has bounced back

And yet, can we make an argument that Microgaming has bounced back? There has been a flurry of new releases in 2021, with some thrilling new Microgaming games landing on platforms like Genesis Casino in India. Hot new titles like Sisters of Oz Jackpots, Burlesque by Dita and Scarab Kingdom have all launched in the past few months. But perhaps more importantly, Microgaming is rebooting some of its classic range. Games like Thunderstruck Wild Lightning and Jurassic Park Remastered are particularly appealing to players who enjoyed Microgaming classics in the early 2010s. And Microgaming is also taking on some of the more volatile slots makers by creating Megaways games. If you weren’t aware, Megaways is a new genre of slot game that has a revolutionary line system, creating a high-octane feel to the game.

Much of this activity has taken place in the last six months, so it is too soon to say whether Microgaming can climb back on the pedestal as the world’s most renowned casino game developer. But players should be pleased to see that the iGaming pioneer seems to have its groove back and is creating some of the best casino games of 2021.