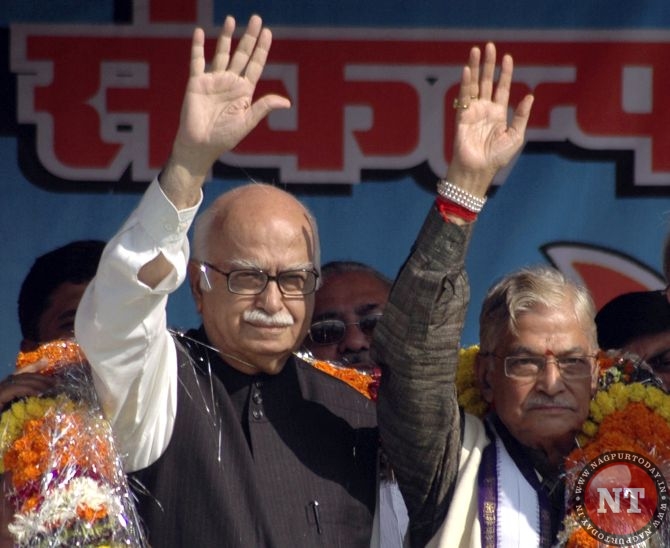 BJP chief Amit Shah has informally conveyed to the party’s national executive members that the ban on senior leaders contesting the 2019 Lok Sabha election has been lifted.

Among the top BJP leaders who have crossed the age of 75 are LK Advani, Dr MM Joshi, Shatrughan Sinha, Karia Munda and Sumitra Mahajan.

In all probability, most of them will be fielded in next year’s Lok Sabha polls, according to an insider.