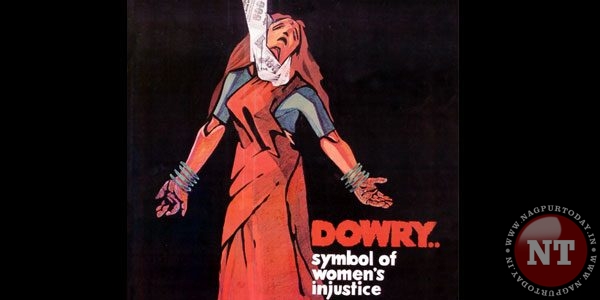 Nagpur: Four members of a family have been booked by Jaripatka police on the charges of demanding Rs 5 lakh as dowry from a man whose daughter was to marry with one of the accused and breaking the fixed marriage.

Jaripatka police constable Manohar Patil, based on Rajesh Wasnik’s complaint, has booked the four accused under Sections 420, 34 of the IPC read with Sections 3, 4 of Dowry Prohibition Act. Further investigations are on.