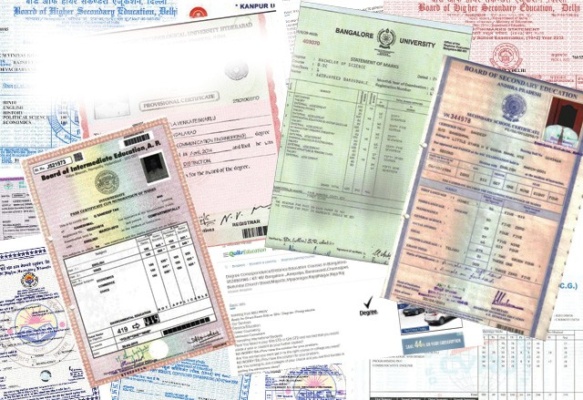 Nagpur: Even as the Maharashtra Medical Council (MMC) suspended registration of 20 specialists and is investigating the degrees of another 80 doctors as fallout of fraudulent degree and marksheet scam of the College of Physicians and Surgeons (CPS) in Mumbai, a number of doctors from Vidarbha have come under scanner. Some of these doctors like many others have also paid Rs 5-10 lakh to obtain their degrees from CPS, according to media reports.

The Indian Medical Association (IMA) State President Dr Y S Deshpande said, “IMA strongly expresses its concern on the issue. It demands strict action against all those found responsible in the scam. IMA wants the Government to investigate the issue through agencies like the CBI by suspending the CPS body till the investigations are over. If the degrees are being bought with money, one can imagine the fate of the patients who will be treated by such unqualified doctors,” he said.

The fake PG degree and marksheet scam of CPS got exposed accidentally by MMC on April 6, 2018. According to media, a middleman would call the PG students on the result day saying that the person had failed but results could be manipulated if he/she paid the money. The MMC Chairman Dr Shiv Kumar Utture said that the scam was unearthed while verifying the additional qualification documents for registration for practice. “This is just the tip of the ice berg. I am sure the scam is much bigger than it appears. We have already suspended the registration of 20 doctors, one of them permanently. But we are helpless that MMC has no direct control over CPS,” he said.

MMC authorities admit that the 20 suspended registrations include Dr Snehal Nyati, who is allegedly the kingpin of the scam. He acted as a middleman between the PG students and the CPS. Vidarbha doctors revealed the modus operandi. But Dr Nyati says that charges against him were false and though MMC has suspended his registration permanently his crime has not been proved yet.

According to media reports, the Directorate of Medical Education and Research (DMER) had also investigated on CPS status 4-5 months back. Dr Prakash Wakode, Joint Director DMER who headed the investigation, said that the DMER intended to bring CPS under its cover for increasing the PG seats in the state. But considering its working the government decided to keep itself away from CPS. “The committee decided to distance itself from CPS for two reasons. One that a case regarding complaints against the CPS was already pending in the court. Second, the Medical Council of India (MCI) had derecognized many of the courses it was running,” Dr Wakode said.

IMA officials claim that CPS was started with good intention on lines of the Royal College of Physicians and Surgeons. But over past decade the college has been involved in all kinds of irregularities. “The college is run by a trust so it doesn’t pay income tax. It holds its own examination, frames its own syllabus. There is no control of the Maharashtra University of Health Sciences. It claims that it is not covered under RTI We demand that an administrator be placed in CPS till the MMC is investigating the scam. And MUHS should hold the examinations,” said a senior IMA Nagpur branch member.

The licences of 20 specialists in the medical profession in the state, including surgeons, paediatricians, radiologists and gynaecologists, have been suspended for fraudulently obtaining post-graduation degrees by paying an amount of Rs 5-10 lakh. Eighty more specialists, feared to have been actively treating patients for five to seven years at private hospitals, are also being investigated.

The scam triggered a state-wide probe spanning over the last six months. It found several MBBS graduates had submitted fake marksheets and degree certificates, claiming to have successfully completed their fellowship and diploma programmes from the College of Physicians and Surgeons (CPS). When the degrees were double-checked with the Parel-based CPS, it was found the candidates had failed to clear their final (postgrad) exams.